How often do we follow traditions we don’t understand? For me, a lot! I got to thinking about the interesting tradition of carving pumpkins and decided to check it out.

My father was a typical Irish-storyteller from the old sod, so I was delighted to learn that the tradition originates in Ireland. 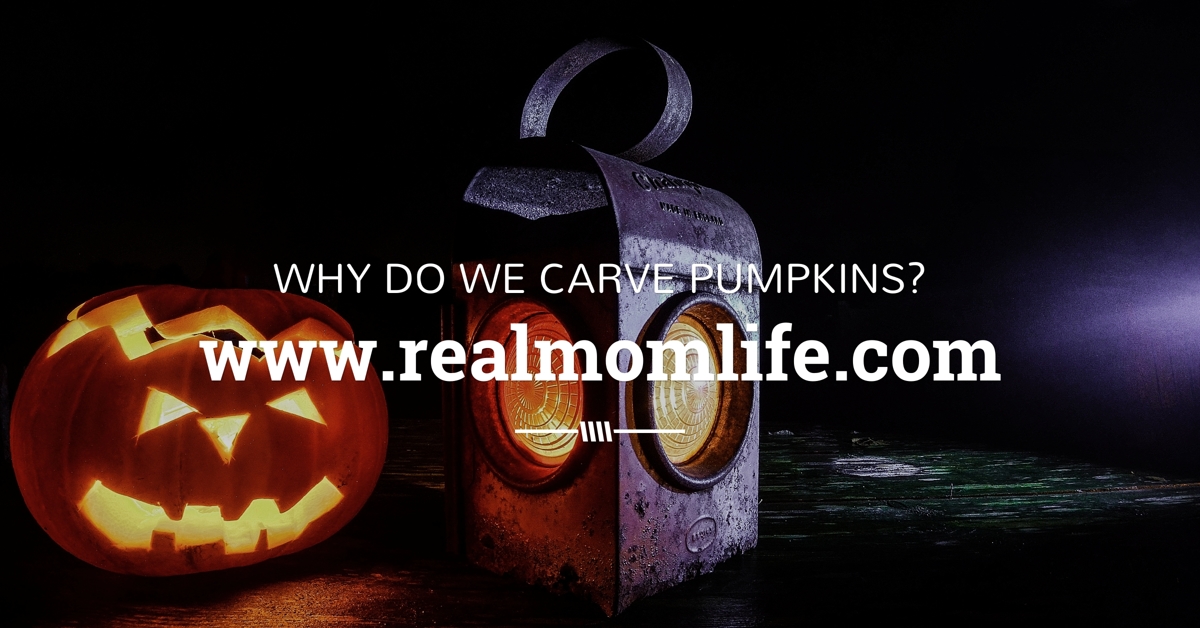 The superstition is that jack-o-lanterns containing lit candles ward off evil spirits. ‘Nuf said about that. But why do we carve them?

According to the story-tellers, once upon a time there was a man by the name of Stingy Jack. An old farmer, he was also known as a drunkard and a trickster. One Halloween, he stepped out of a pub to find the devil waiting for him to claim his soul.

In typical Irish fashion, Jack asked the devil to grant him one last wish: a final drink. The devil allowed his wish, but Jack said he had no money. So the devil transformed itself into the shape of a coin. A quick thinker – Jack put the coin into his wallet, which happened to have a cross inside. The presence of the cross rendered the devil powerless and unable to escape.

In turn, Jack made the devil an offer. Jack would free him from his wallet if the devil would allow him to live another year. No fool, the devil agreed, Jack freed him, and he left him alone.

A year later, the devil returned for Jack’s soul. Had another Jack trick up his sleeve. He convinced him to climb an apple tree, and while the devil was in the tree, Jack carved a cross into the trunk. This once again left the devil trapped and powerless. Jack offered to help him down if he would allow him to live for ten more years. The devil had no choice but to accept.

When Jack died, he was not allowed into heaven because of his bad deeds. But the devil refused him entry to hell because he had tricked him. Instead, he threw Jack an ember. Jack carved out a turnip and placed the ember inside to light his way while he roamed the earth for eternity.

In the original story, the turnip was chosen because it was so plentiful in Ireland. When Irish immigrants came to the United States, they discovered that turnips weren’t as plentiful, but pumpkins were abundant. The Irish began to refer to this spooky figure as “Jack of the Lantern,” which then became the jack-o-lantern.

Fun story, but aren’t you glad you have the greatest weapon against evil at just the whisper of His name – Jesus?