In the past, chores were something that people had to do. There was no getting around it. If you didn’t put in the effort, your clothes would stink and rot, and your house would ultimately wind up infested with vermin.

But in the modern world, the absolute need to do chores from a health perspective is declining. Washing machines and dryers take care of the laundry. And modern construction methods mean that it is much harder for critters to infiltrate your property, even if you leave food all over the floor and the pantry is a mess.

The main reason why people do chores is that they want to live in a relaxing and pleasant environment without having to wade through a mess to get to the kitchen or bathroom. But the amount of time and effort it takes to bring the house up to standard is enormous. A lot of people spend the better part of half their weekend just doing stuff for the house. That’s a colossal proportion of your free time.

So why should we consider cutting down on chores?

Your Time Is Valuable 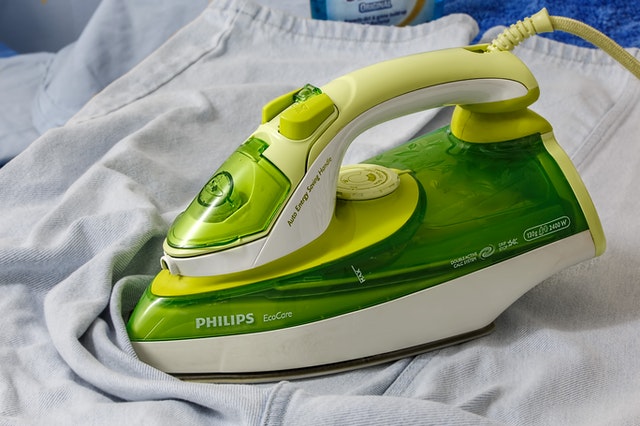 Some people enjoy chores, but they’re few and far between. For most, it is just something that they have to do to keep things looking reasonable. And that’s a shame.

Remember, your time is valuable. And the more you earn, the more valuable it becomes.

Eventually, it doesn’t make any sense to do it yourself. You might as well work an extra fifteen minutes on a Friday evening to get the overtime pay you need to pay for window cleaning instead of spending hours at the weekend trying to do it yourself.

You Have Better Things To Do

Think about the value you could create if you spent less time doing chores and more time pursuing projects to enhance your life. The average person does around eight hours of housework every week – or about the equivalent of a full day’s work at the weekend. That’s no good!

If you had more time, you’d be able to cram so much more into your life. You wouldn’t have to bounce between paid work and housework. Instead, you’d be able to explore other hobbies like learning a musical instrument or going on hikes.

Doing chores is supposed to build character. But does it? If you ask most people, the answer is that it probably doesn’t. Yes – having a clean house is a sign of one’s conscientiousness. But there are many more productive and fruitful ways for a person’s conscientiousness to manifest itself. It’s great that a person can do the washing up every evening or clean the bathrooms at the weekend. But the most conscientious and open people often have many talents. And they’re arguably better spent on other activities.

Do you like chores? Do you encourage your children to do them? If so, you might want to take a second look at how much you’re doing. Are there better ways you could be spending your time?