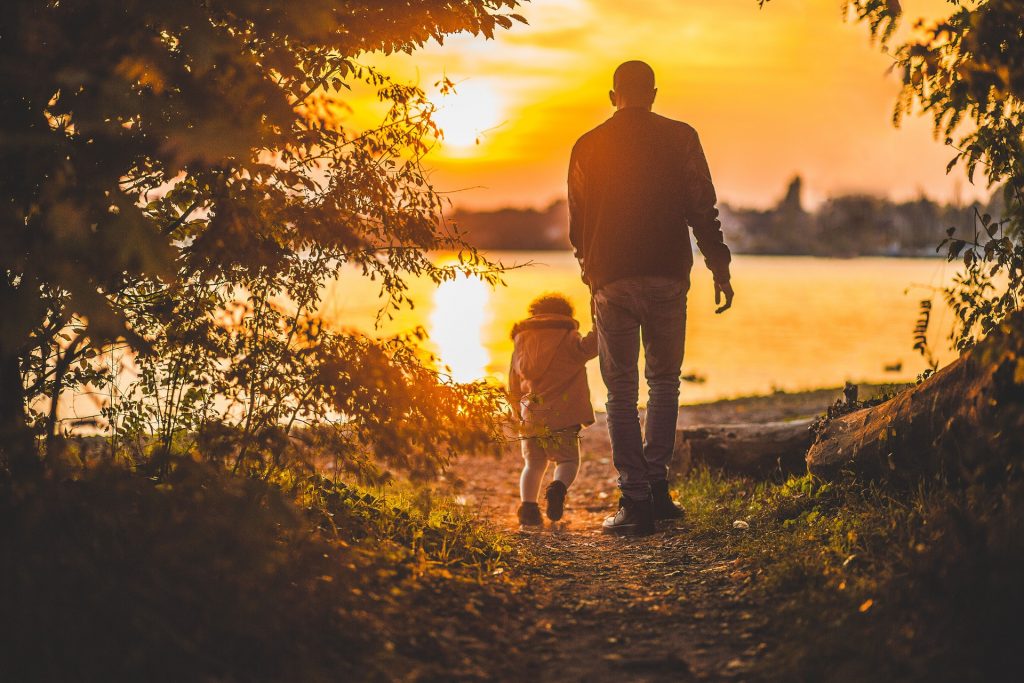 The role of the mother is firmly established in life; from the day the baby is born, there is that connection that cannot be broken, or can it? As parents, we feel an inherent bond to our child, but sometimes they don’t want to reciprocate this. This can happen during the birth of a sibling, or if you’re going through something difficult, like divorce or separation. But what happens when you are going through this and your child doesn’t just show affection for the other person more, but they may not even want anything to do with you at all? It can hurt, but what can we do?

In an emotional sense, we can struggle to cope with this feeling of being shut out. But what’s important is that we don’t let our emotions cloud our long-term judgment. This is especially true if you’re going through a divorce. It’s difficult to think that you might be painted as the enemy, but playing the long game is stoic and sensible. Do the things that you normally do, and if you’ve got younger children, give them the opportunity to come round.

You’d be surprised, professional help during a divorce doesn’t just give you a calculator for child support, the written documents, and a battlefield for you and your partner to argue, but there are plenty of resources that can give you psychological tips. There are websites out there that deal with the emotional side of parenting, but there are as many even show you practical pieces of advice to remind you not to go for desperate acts. Ultimately, our emotions certainly get clouded when we feel shut out.

Without sounding like a hippie, that act of positivity can carry you through some very difficult times. Regardless of the situation, you are the parent that your child needs. You know them better than anyone and if you feel low because you “appear” to be doing everything wrong, it’s vital that you reinforce your focus and positivity. Positive self-talk isn’t just something done upon a hill or in a field full of flowers, it’s something that politicians, athletes, business people, and anybody in positions of power do to reinforce in their mind that they can do something. The brain is unable to differentiate between what is actually happening, and what is imagined. This is a very enlightening piece of information especially if you succumb to self-fulfilling prophecies and have a negative frame of mind, you begin to embody these things. So instead of embracing the negative, embrace the positive.

It balances out. When we have a child that appears to prefer the other parent, we can’t help but feel a little bit hurts, but because we are in the eye of the storm, it can feel like there’s no escape. And it’s at this point where you should practice resilience because it’s these moments in life that will truly test your character. It’s never an easy thing to hear or to witness our child doing or saying, but we have raised them, and we have to trust that they will come round, because they will.

Previous Post: « Any Bright Ideas? Looking After Your Family In A Stressful And Changing World
Next Post: Small Changes for Long Term Savings In Your House »