With the world now surrounded in technology and so much wonder around us, it’s quite easy to forget some of those wonderful things that were so important to us growing up. It seems that as the world has advanced, we have left some things behind that was once important parts of our existence.

In today’s post, we are going to be playing the nostalgia cards and taking a look at a few incredible things that we don’t pay as much attention to as they deserve and hopefully try and remember how brilliant they could be once more. 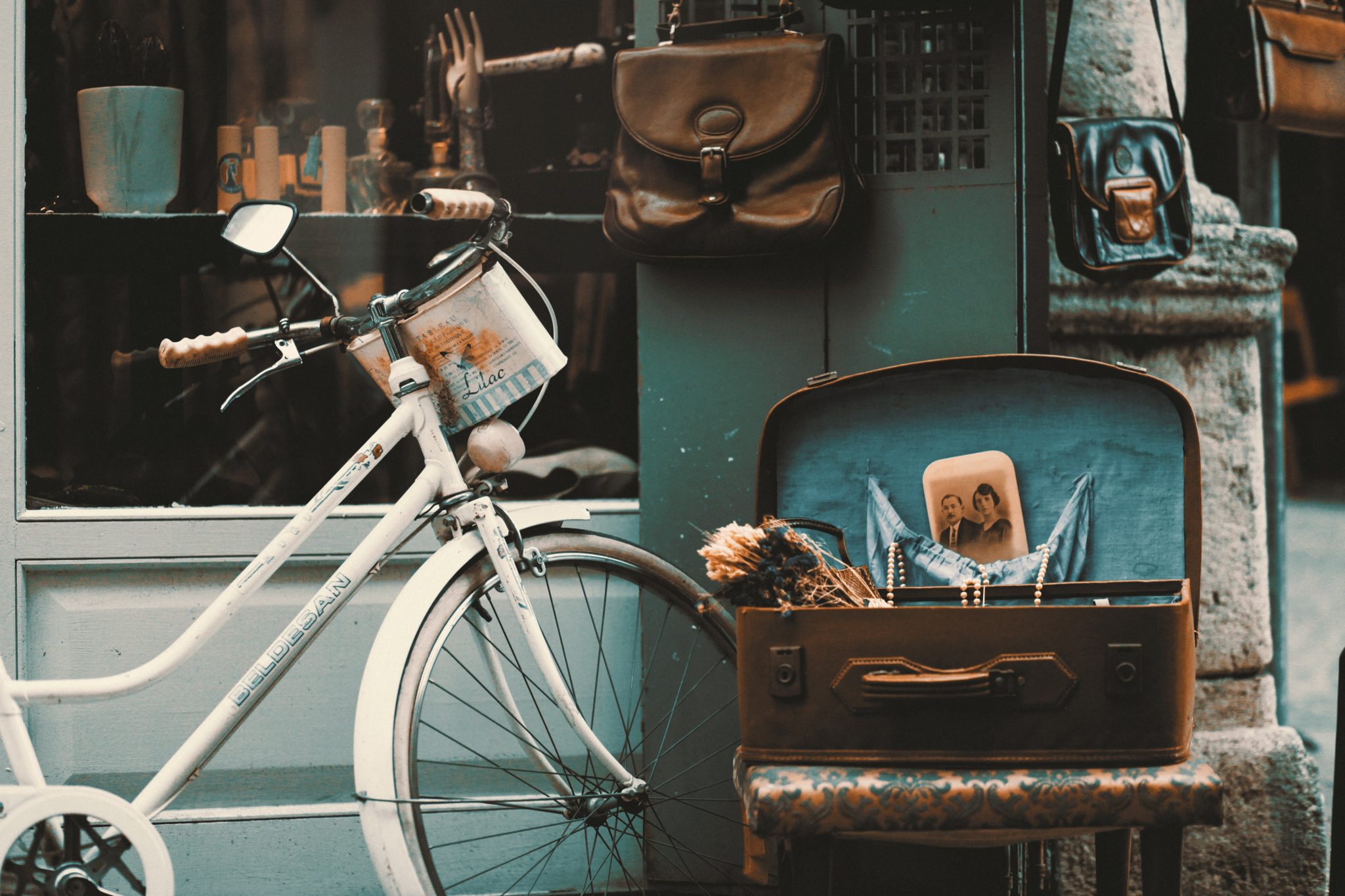 Why We Need To Remember

While the world may be advancing, it’s still important to hold on tightly to the things that made us who we are.

Yes, it’s obvious that things have been conveniently placed in front of us, but this shouldn’t render some things unimportant. In fact, we should have more use for our wonders of old than ever before.

In the following section, we are going to be taking a little look at some of the things that may have at one point been incredibly close to your heart.

The Joy Of Radio

As time has gone on, radio has become one of those things that are often ignored and really shouldn’t be. While radio is far from obsolete, it has seen a grim drop over the last few years. Why has radio taken such a beating? Well, the answer is quite simple really, people are not opting for music streaming services and podcasts.

People no longer want to listen to commercial radio as it seems to be too diverse for them. The issue is that the diversity of radio is what made it so brilliant in the first place. Hopefully, at some point, radio’s popularity will come full circle, and once more radio will rule.

The Wonder Of The Library

If you are of a certain age, you will know that the libraries were a staple of society that was once a necessity for people of all ages, genders, and vocations.

If you were a school student that needed an answer, you would head to the library, open a book, and absorb the information you needed after traversing the Dewey Decimal system for a few hours.

It seems that today, all you need to do is pull your phone from your pocket and take whatever Google presents you with at face value. The trouble with doing things this way is that you never really know if the information you are getting is right, and this is just one reason libraries are so important.

While it may sound silly, libraries and bookstores also used to play a huge role in cinema. For example, the film Seven mainly took place in a library, if that film were to be made today it would probably involve Morgan Freeman using his phone on the toilet to look up the deadly sins while switching to Candy Crush every now and then.

The sad truth is, technology has taken the things we loved and made us cast them aside. So, maybe, if you need to find something out, head to your local library, crack the spine of a book and breathe in some nostalgia.

The Joy Of Shopping

The final thing that technology has taken from us is the want to head out to your local shops and buy things.

Only ten years ago, it was still the norm that if you needed something, you would more than likely either jump in your car or take a walk to the local shops and pick up what you need. The trouble we have today is that technology has made things far too easy for us, and we can get everything we need online.

While it may be brilliant for some people, for all those shopkeepers that we knew growing up, it isn’t so great. The truth is, the day Amazon went from a bookstore to selling everything you can think of, was the day that independent shops knew that they were doomed.

If you really want to delve into nostalgia, then why not do something that will help out one of your local stores. Next time you need something, rather than buy something from Amazon for convenience, why not head out of your door and show some love to your local businesses?

Previous Post: « Moving Day: The Heaviest Items Go First
Next Post: How Going Green At Home Can Save You Money »