There is not one parent out there who is happy about the idea of their teenager driving. The vision of your teenager – who can barely pick up his own socks and add them to the hamper – behind the wheel of a machine? Inconceivable. And yet parents everywhere buy driving lessons, finance cars and get their teenagers driving as early as possible

Driving is quite possibly the most dangerous activity that any of us ever do. With the statistics showing that the number of deaths and injuries on the road is rising, it’s no wonder that most parents are a panic soup when their teenager gets behind the wheel of the car! As responsible adults, we do our best to drive responsibly, defensively and safely on the road, but teenagers have a little less fear than we do. They are excited, enamored at the freedom which driving affords. They’re less smart on the road because they don’t fully appreciate the dangers ahead. It doesn’t mean that they’re total idiots who are weaving in and out, but the figures speak for themselves. Teenagers are often in car crashes, and it’s important to help yours to learn what to do if it happens to them. 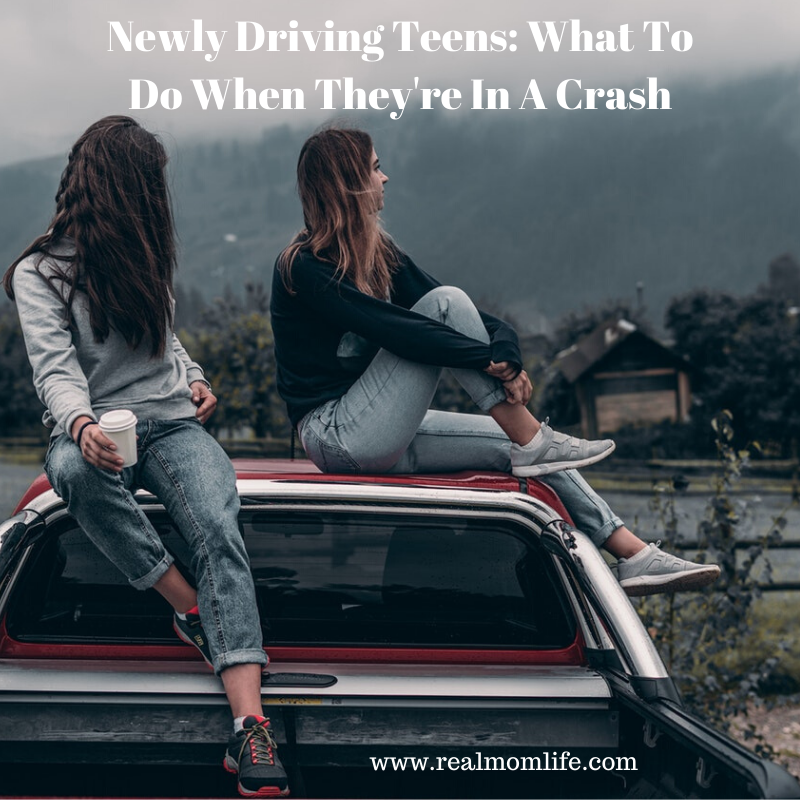 As a parent, it’s up to you to impart to your teenager what to do in the event of a car crash. It’s not just about them seeking a car accident lawyer near me after the fact, but how to handle themselves in the middle of the car accident scene. Some of the tips that you can give them include:

While shock is definitely an emotion that your teenager will feel after an accident, they may also have other injuries that need to be checked. So, you need to get them to follow the steps below to ensure everyone is safe.

As the responsible driver, your teenager needs to check everyone for injuries following the crash. If they are unable to move, but can speak, get them to ask out loud to hear that everyone can still speak. Calling 911 will be the next step and they’ll need to answer questions as to who is in the car, what’s happened and where the crash has taken place. Let them know to stay on the line until the dispatcher has hung up – it’s important!

If your teenager is okay to move after a crash, they need to try and get the information from the other driver. They’ll need their name, address and license plate number as well as insurance information. If it’s possible, have them write everything down that happens and take photos of the crash. Not every car crash is a fatal one, but the information is still important to know. 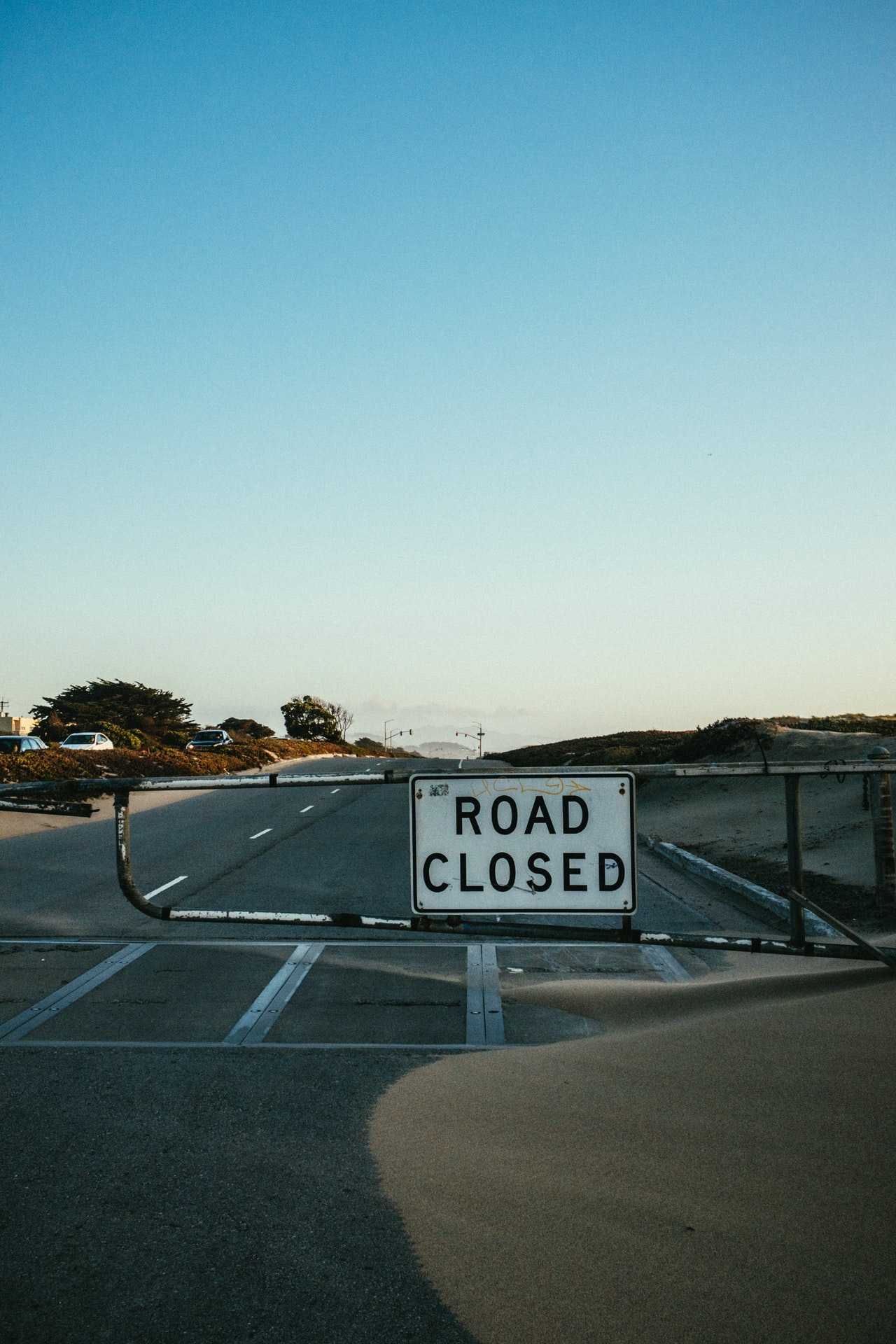 Dealing With Emotions After

A car crash can put your teenager off of driving for a while, and while this is okay, it’s important that they don’t develop a fear of driving because of the incident that has occurred. It is important for your to recognize when their fear is actually post-traumatic stress disorder and when it’s a simple fear. PTSD can be life-altering, and a course of therapy can and will make a difference to your teenager. The signs can be immediate, or they can show up months after the crash has occurred. Some of the signs to look out for incIude:

Ensuring that your teenager has the right support after an accident is so important, whether this support comes from just you, from therapy or a combination of both. Car driving clubs can be a big help to gaining back their confidence on the road after an accident. You should also consider the other issues that your teenager can get into on the road that don’t involve a crash. These can include things like flat tires, breakdowns on highways and mechanical issues with the car. Enrolling your teenager in an auto shop class so that they can learn how to change oil, water, gas and even make minor fixes on their cars is important for the event that they get stranded on the road. Don’t be afraid to push this on your teenager – they need to learn how to manage their car if they are going to be responsible for it.

Expecting some bad or dismissive behavior after a crash is a must: your teenager will have gone through a trauma and it’s you that can be the person that helps them to get through it once more. The right counseling, support and encouragement can make a difference to their ability to get back behind the wheel. Don’t be afraid to help them to move through the trauma and retake their driving education if necessary. Accidents are scary – be there for them as much as possible.