Can a belief have the power to stop you in your tracks? You bet it can! 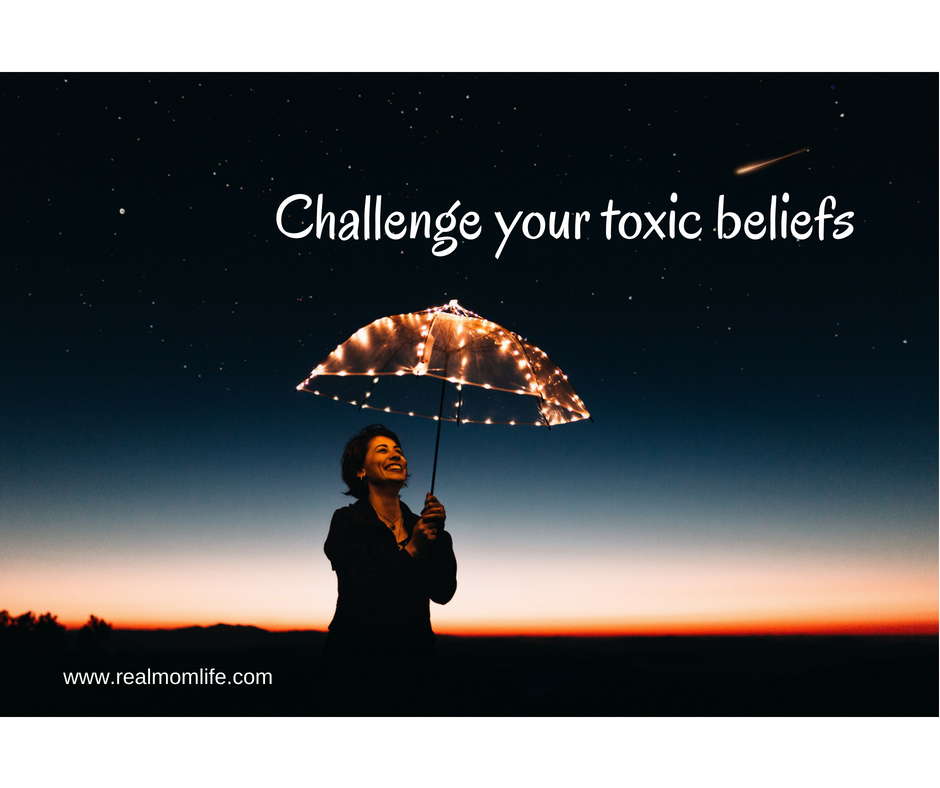 Some toxic beliefs can permeate multiple areas of your life. These beliefs are more damaging than specific beliefs. Believing you can never learn to play the banjo doesn’t have the same negative impact as the belief that you’re too old to follow your dreams.

What are some of the toxic beliefs that limit your life?

A toxic belief could be holding you back from the success you deserve. These negative beliefs are difficult to recognize because you’ve been carrying them around for so long. Do a personal inventory and evaluate all your beliefs that inhibit you. How do you know they’re true? What are they costing you? Get rid of them and proceed to bring your dreams to life!